Structural issues on the exterior of the home, such as cracks in the mortar between exterior brick, are often quickly recognized as symptoms of foundation failure. On the interior, though, it may be more difficult to tell whether or not a problem was caused by foundation failure. Cracks in the sheetrock or drywall of your home could be a sign that there is an issue with your foundation. These cracks are caused by the stress that a sinking or settling foundation puts on the walls, and often appear above or around doors and windows. If they become too severe, these cracks may make it difficult to open or close the windows or doors. 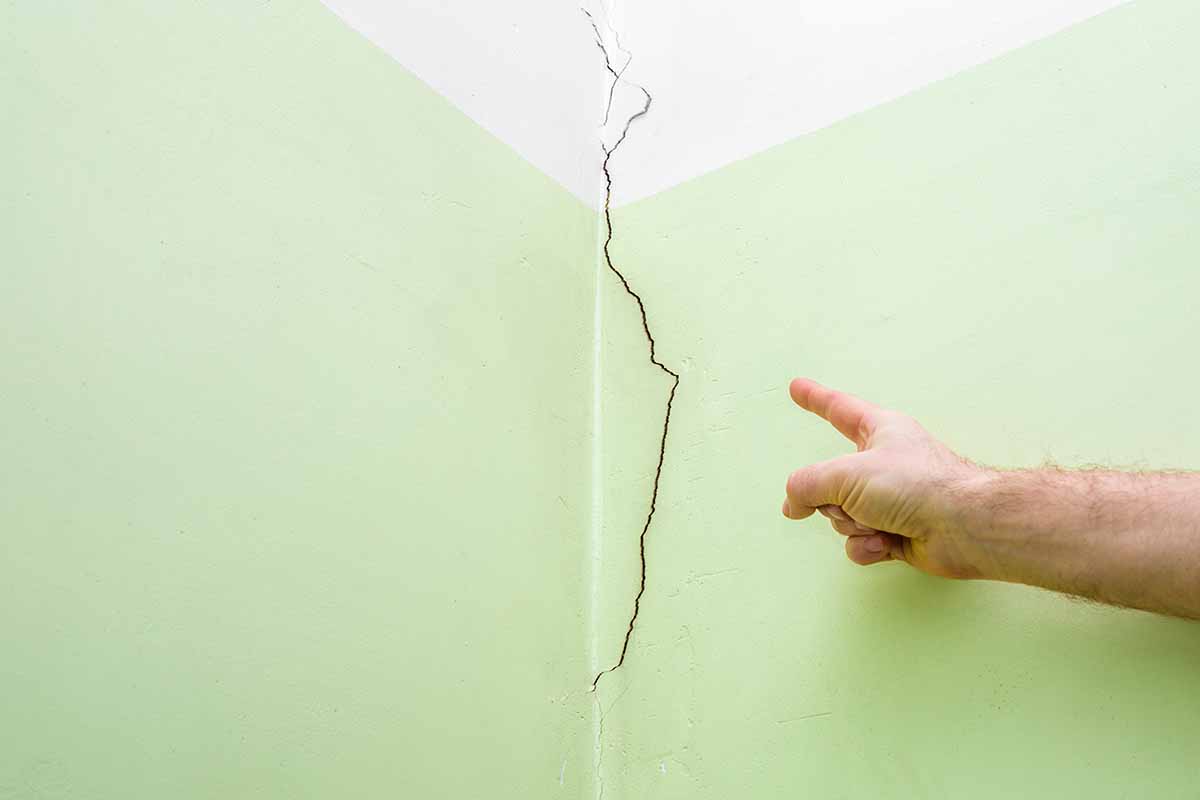 Whether cracks have begun to form on the exterior of your home, in the mortar between the brick, or on the interior of your home, in the sheetrock on the walls, they are a serious issue that should be addressed right away. The first step in fixing mortar or sheetrock issues is to determine the cause. The direction, size, and pattern of the cracks can help you determine what caused them.

If there are cracks in your mortar or sheetrock, they are most likely the result of a shifting or settling foundation. This means that to effectively close the cracks and prevent more from developing, you need to stabilize the foundation.