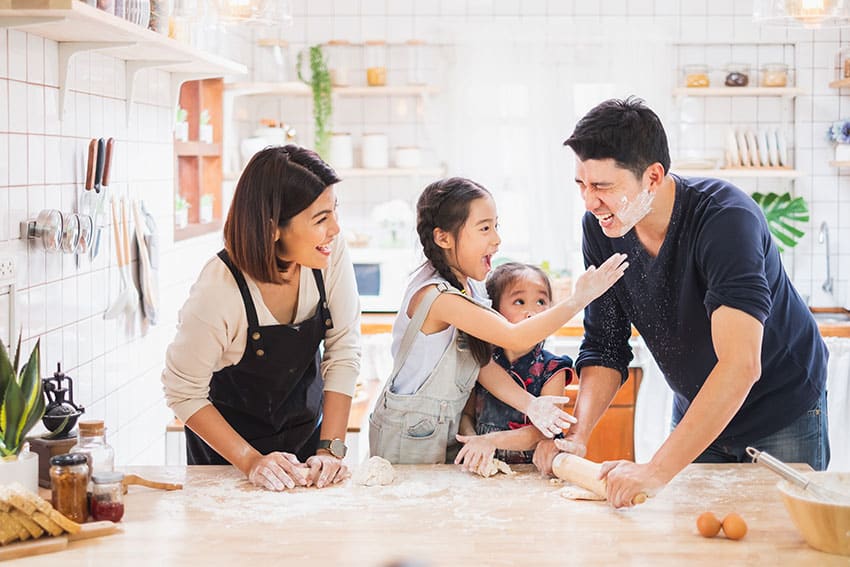 Tyler and Stephanie had planned and saved for years to build the house of their dreams. About three years after moving in, they wondered if their dream was turning into a nightmare.

"We started to notice a small crack that was working its way up the living room wall," Stephanie explained. "We had always heard that there might be some settling of the house after a new build. However, later when the windows in the living room were becoming more and more difficult to open and the crack just seemed to keep expanding, we were concerned that the problem was getting worse."

Tyler decided to do some research to determine if this was all part of the natural settling of the house and found the My Foundation Repairs website where he discovered that both of these symptoms could point to a problem, not in the living room, but actually in the yard.

My Foundation Repairs connected Tyler and Stephanie with a local foundation expert who came out to their home and provided them with a free inspection. The timing of the visit was just about perfect because it happened to storm the night before they arrived. When the foundation specialist looked at the exterior of the house, he found pooling water on both sides of the yard.

Tyler and Stephanie live in Missouri where the ground is largely clay and water does not drain easily in the hard ground. The heavy rains were causing the water not only to pool in the yard around the home but in the ground beneath the foundation. The extreme pressure caused by the water was pushing against the basement floor and literally pushing up the area beneath the living room. This was the source not only of the crack but also the stickiness of the windows. The shifting wall had caused the windows to lose their square plumb position. 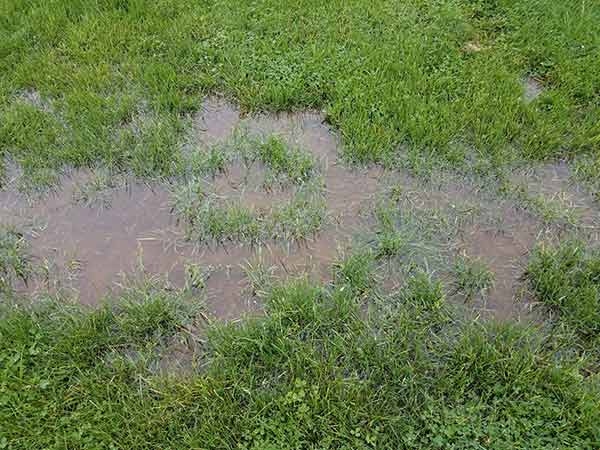 Not only did the french drain correct the pressure of the pooling water under the foundation, but it also improved the use of Tyler and Stephanie's yard. "Our yard used to be a muddy mess after the rain," shared Tyler. "The french drain has kept the water out of our yard and allowed the grass to grow again on the sides of the house."