Watering your Foundation with Soaker Hoses 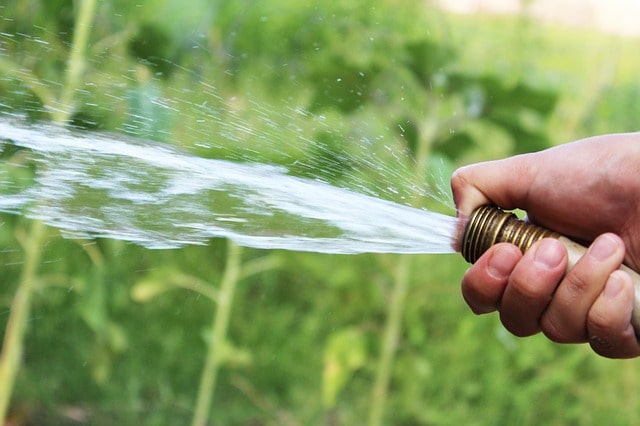 It has been well established that foundation failures are widespread, especially in the state of Texas. Many experts claim that in most cases foundation failures are the result of an unregulated building industry, unskilled labor, and builders cutting corners for the sake of higher profits or pure ignorance. For all those who live in a home built by a tract home builder, this will not come as a surprise.

In recent years numerous experts around Texas have testified extensively about the increasing problem of home builders cutting cost corners. The homes’ foundation is the first example given. It has also been acknowledged by engineers that home foundations are being designed to less stringent standards in order to build them cheaper. This lack of quality control has lead to unprecedented foundation repair work being needed.

Because of widespread homeowner complaints describing foundation failures, the American Society of Engineers (ASCE) asked for comments and recommendations from engineers across Texas. The consensus of those engineers who participated was to improve foundations by designing stiffer slabs. The results were astounding; the recommended guideline changes would increase foundation strength by 27% at an estimated cost of only a $1,000 for a 2,500 square foot one story home.

However, the disgraceful response by the building industry is that homeowners have a maintenance responsibility to “water their foundations” to protect the structural integrity of their homes. As if watering a foundation replaces sound engineering.

At a Texas building standards public hearing, a committee member described how homeowners are instructed by builders to put a soaker hose around the perimeter of the home, and never turn it off in order to keep the foundation from cracking, and to keep it stable. He then asked how much water was needed to maintain a foundation. The well respected engineer responded; you cannot maintain a foundation by watering because “you can never water enough.” The engineer went on to say that the cost of water over even a relatively short period of time would far exceed the cost of the $1,000 needed to stiffen the foundation significantly when it is initially built.

So finally we have it on good authority that the excuse for foundation failures caused by too much rain, lack of rain, or trees is a fairy tale, and that these so called “Acts of God” are really acts of man in order to increase builder profits. Remember the Texas Home Builders Association has a very large lobbyist organization in Austin.

There are several foundation repair methods that will solve current problems and they all have certain things in common. First, they install deeply beyond the active soil layers. Whether it is helical anchors or steel push piers, depth is the first priority. Secondly, correct foundation repairs use engineered systems to install. Simple bottle jacks and shims are not engineered systems, they are cheap techniques for temporary repairs. Lastly, quality foundation repairs are performed by trained foundation repair professionals under the supervision of independent engineers. Using these guidelines homeowners can be assured that they have a properly designed deep foundation system supporting their home.

In summary, do not rely on smoke and mirrors. Consult with a foundation engineer who will help develop a plan to solve your unique foundation problem.